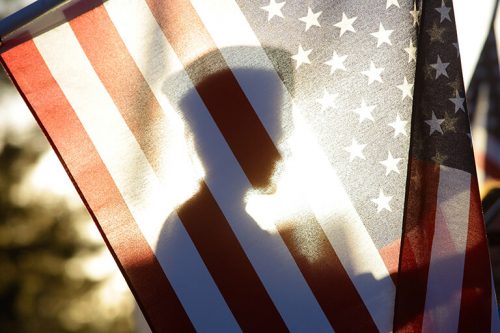 Suicide is a topic that increasingly is becoming a part of the public dialogue about mental health in the U.S. A public health concern as well as a topic often encountered by professional counselors, the desire to end one’s life is a complex issue that requires sensitivity and proper training to address. While suicide rates are high across a variety of groups, one demographic in particular has come to light as a high suicide risk: members of the military. Both active soldiers and veterans alike have been found to commit suicide at alarming rates.

It is important that counselors remain informed on the trends and signs of suicide risk for current and former members of the armed forces to ensure that they are addressing this topic with their clients in the most effective manner.

Military suicides in the U.S.

In the last decade, suicide among uniformed service members has become a troubling trend. According to a report by USA Today in 2016, 145 troops committed suicide in 2001, and the number increased every year through 2012 when it reached 321, based on rates reported by the Pentagon. Suicides dropped by 20 percent in 2013 and then held fairly steady between 250 and 300 in the following years. The most recent number was reported at 265 in 2015.

The suicide rate among veterans is much higher than active military members. According to a 2016 report by the U.S. Department of Veteran Affairs, former service members killed themselves at a rate of about 20 a day in 2014. Among adults in the U.S., veterans accounted for 18 percent of deaths from suicide recorded in the country.

Even the suicide rate of reserve members is concerning. According to a 2016 article in the Military Times, suicide among reserves has increased by 23 percent since 2014.

In response to these troubling statistics, the government and private organizations have launched initiatives to try to prevent deaths by suicide. The Military Times reported that over the last five years the Department of Defense (DoD) has increased campaigns for prevention and awareness to reverse the trends and established the DoD Suicide Prevention Office in 2011. However, both private counselors and those who are part of organizations specifically dedicated to working with former and current members of the military are part of the equation, as well. 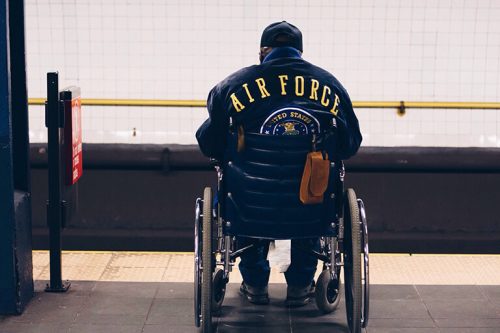 The signs of suicide risk

One of the major ways counselors can help their clients is by actively discussing the signs of suicide risk. According to the American Foundation for Suicide Prevention (AFSP), some of these warning signs include:

AFSP also has reported other signs of suicide ideation, including researching ways to die, talking about committing suicide, telling people goodbye and depression.

While counselors may spend much of their time discussing their clients’ experience in the service, when they identify signs of suicide risks, it also is important to consider the clients’ past before they served in the military. According to a report out of the National Center for Veterans’ Studies, traumas that occur before entering the service — such as child abuse or sexual assault — were linked to higher levels of suicide among military members. These data compel counselors to conduct comprehensive clinical histories when working with current and former members of the military who present with suicidal ideations and other related symptoms.

“Experiencing abuse early in life in the home may lead to a tendency to perceive and experience stressful events as catastrophic and insurmountable,” said research and retired Army Col. James Griffith, Ph.D. “A child experiencing abuse has little opportunity to effectively cope when stressed, being in a powerless position with no recourse. This may lead to less ability to handle future stressful circumstances.”

When former or current members of the armed forces are suicidal, it is likely that their emotional state is affecting their family, as well. Consequently, a spouse or children also may benefit from meeting with a professional counselor. Knowing that current and former members of the military are at higher risk for suicide will compel professional counselors to be more vigilant in watching for the warning signs and the symptoms that affect their immediate families.

The National Council on Family Relations reported that there is a great need for counselors who are competent to work with military personnel and their families. Each stage of deployment, including reintegration upon return, comes with its own stressors that can create difficulties for both soldiers and their families.

Interested in filling the need for counselors? Bradley University offers on online Master of Arts in Clinical Mental Health Counseling.